LMS Gallery will be exhibiting Clément Denis from 14th September to 06th October 2018, and confirming the talent of this young 27 year old French painter who explores by way of about fifteen canvases, the themes of the Exodus and the human form. Clément Denis, who has emerged in the last ten years as one of the figures of contemporary painting, continues to explore the themes of wandering, identity and the solitude of men, which he initiated with « No man’s land » and deepened with « Winter is coming » then « Cartographie de l’exode » (Cartography of the Exodus). An intense and profound voyage into the human condition.

Trained at the Paris School of Fine Arts, Clément Denis is an artist who paints like one screams, in a gush which only ends when the work is accomplished. The energy of the instant is entirely contained in the faces and bodies he paints; furthermore it is in close combat with the canvas that he retransmits his vision of the world which surrounds him. He uses his hand, his palms, his fingers, to reveal the faces and the bodies, rooted to the spot or in movement, constrained by a sometimes hostile environment , new, disturbing. Defining himself as “an abstract painter who does figuration”, Clément Denis here brings to a close a cycle of four series.

« No Man’s Land », exhibited in 2017, questioned the notion of solitude in collectivity, and asked the following question : what happens when individuals find themselves together when they do not know eachother ? With « Winter is coming », the spectator is suddenly plunged into the exodes provoked by global warming, and as an undercurrent the danger of remaining but also of leaving everything behind, of beginning everything again elsewhere, surrounded by new faces. « Cartographie de l’exode » (Cartography of the Exodus) finally, with these faces taken from old photos of exiles during the Second World War, juxtaposing themselves without any single face managing really to emerge and assert an identity. What does one retain of the self, what does one become when one is forced to leave everything behind one ?

If these last series paid tribute to Henri Michaux, « Anatomie de l’exode » (Anatomy of the Exodus) takes its inspiration from Bruce Chatwin so as to take an opposing stance. There where the British author expressed his wish constantly to be in movement, Clément Denis makes this a constraint, by bringing to the fore this individual who, as a wanderer, can never rest. He is diluted in the crowds, out of which fragments of bodies emerge and mix, only to evaporate finally in the mass of the collectivity, and so create a new form. The exhibition brings together the new canvases as well as a few pieces from the previous series in the cycle. 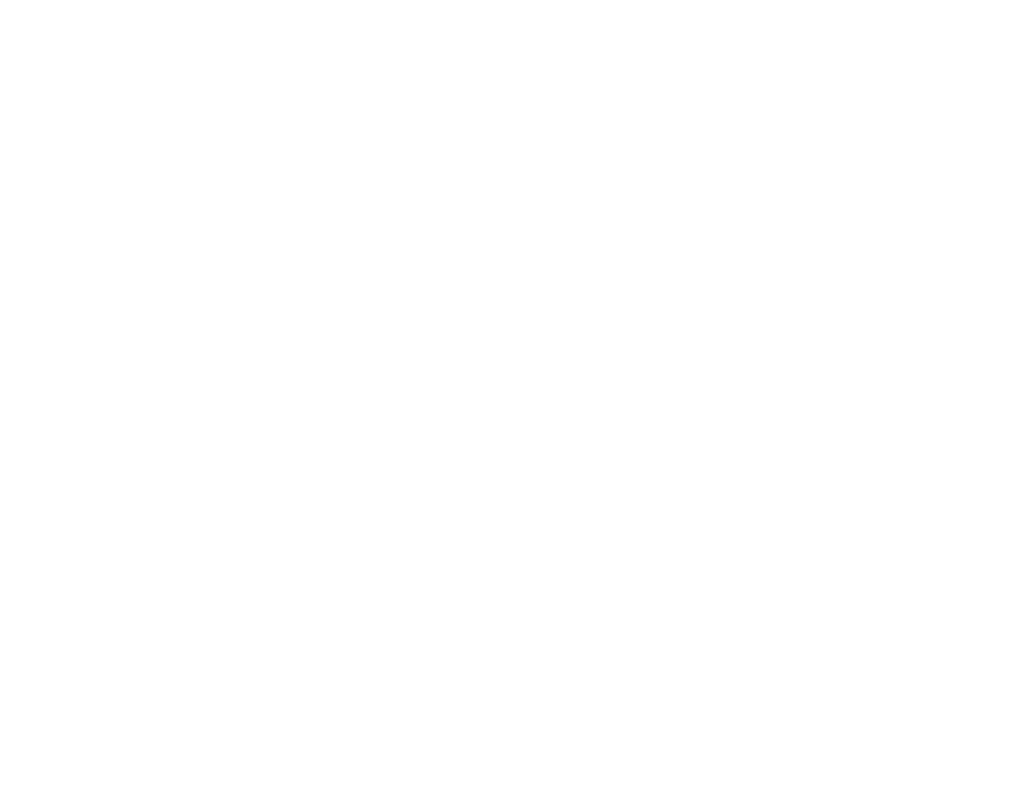